A new Sault album already!? can we be so lucky?

I can't seem to get enough of anything that this mystery group/individual puts out. The new album, UNTITLED(Rise) is no exception.

Just 12 weeks after their previous double album, the British group dance from sorrow to resistance, mixing fearless lyrics with house, funk and disco

Over the last two years, Sault’s music has arrived out of the blue: no interviews, no photos, no videos, no live appearances, no Wikipedia entry, a perfunctory and entirely non-interactive social media presence. Physical copies of their three previous albums have credited Inflo as producer – otherwise best-known as the producer of Little Simz’ Grey Area and co-writer of Michael Kiwanuka’s Black Man in a White World, each of which won him an Ivor Novello award. Kiwanuka got a guest artist credit on their last album, Untitled (Black Is), released in June. So did Laurette Josiah, the founder of a north London children’s charity, who it turns out is Leona Lewis’s aunt. The only other available fact is that proceeds from the album “will be going to charitable funds”. Speculation about the collective’s other members has neither been confirmed nor denied, nor has anyone claimed responsibility for music that’s thus far been rapturously received on both sides of the Atlantic.
-- Alexis Petridis (The Guardian) 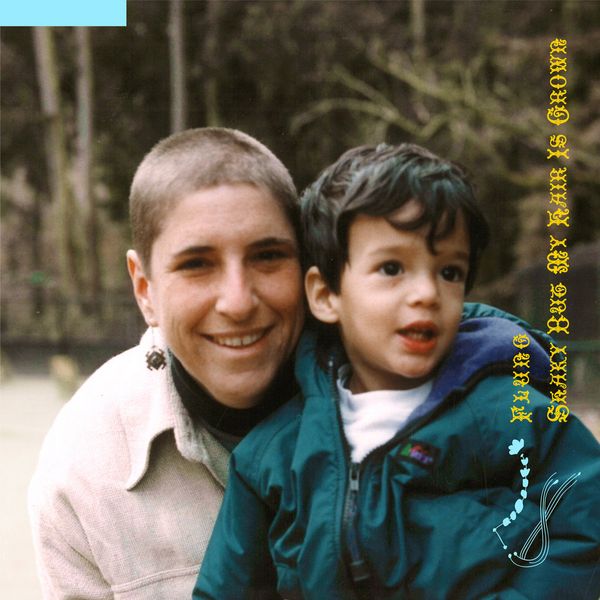 In November 2019, we identified that the Cultch was due for a migration to either Microsoft Office or Google Workspace. After some deliberation, we chose Google Workspace for the organization.  I, along with four other coworkers, formed the "Systems Transforming Team"  – a play on